We use Google analytics to monitor statistics regarding our website. We use them to plan changes or development of the website and the services we offer..
PreviousNext
123

There has been a worshipping community in Carrs Lane since 1748.  From 1832, Carrs Lane Church belonged to the newly-formed Congregational Union, which became part of the United Reformed Church when the English Presbyterian and Congregational churches merged in 1972.

The Congregational Church built the third Chapel on this site, which stood from 1820 to 1970.  Its most famous minister was Dr R W Dale, an influential Victorian who preached The Civic Gospel and drew large crowds from all over the country to hear him.

The Heritage Boards, illustrated above, tell the story of Carrs Lane. They are situated on the grass of Dale Gardens, behind the church in Carrs Lane itself. 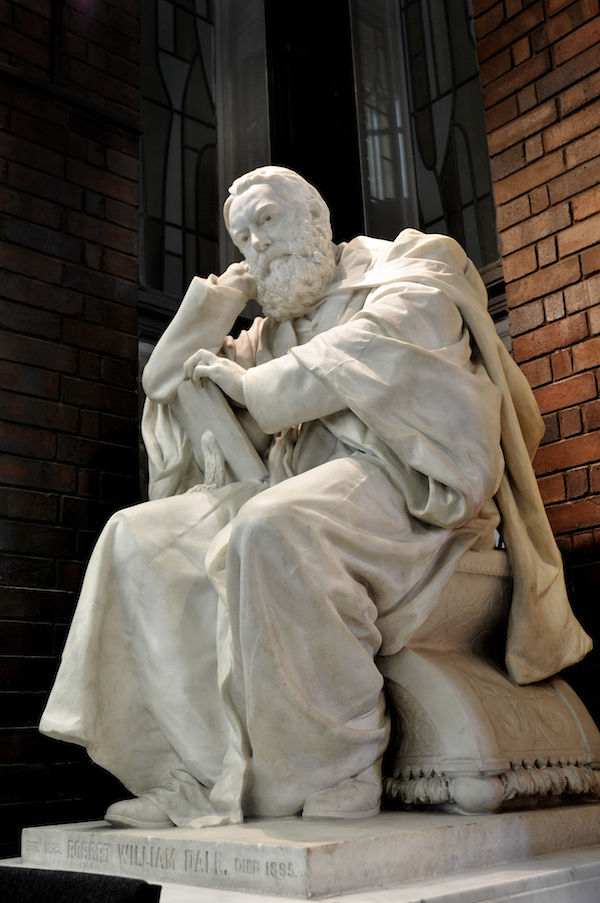 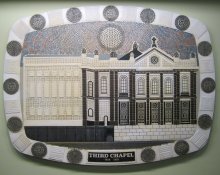 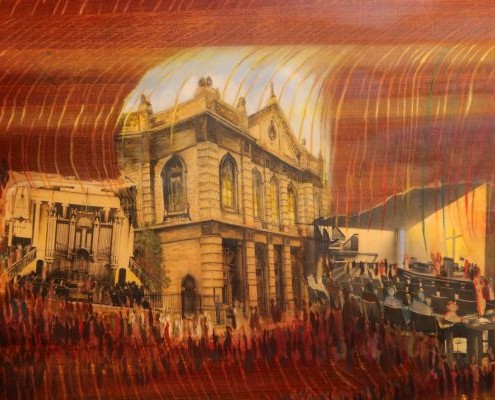 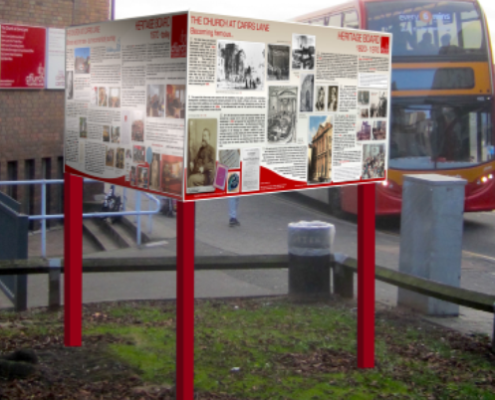 Before the present Church Centre was built, there was considerable debate as to whether a Reformed Church presence should be retained in the city centre.  The decision was taken to remain in Carrs Lane, not because of its historic name, but because the Church wanted to provide a place which could be of value to those coming into the city centre to work, to shop, or to meet.  The present building was completed in 1970.

Since then, it has been a busy centre, open seven days a week. We provide a friendly and efficient service to all organisations, large or small, which hire our rooms.  This part of our work is operated by Carrs Lane Conference Centre Limited, which is wholly owned by The Church at Carrs Lane.

The Centre is open to the public from Monday to Saturday, from 9.00 to 5.30, for booked evening meetings from Monday to Friday and for church services on Sunday.